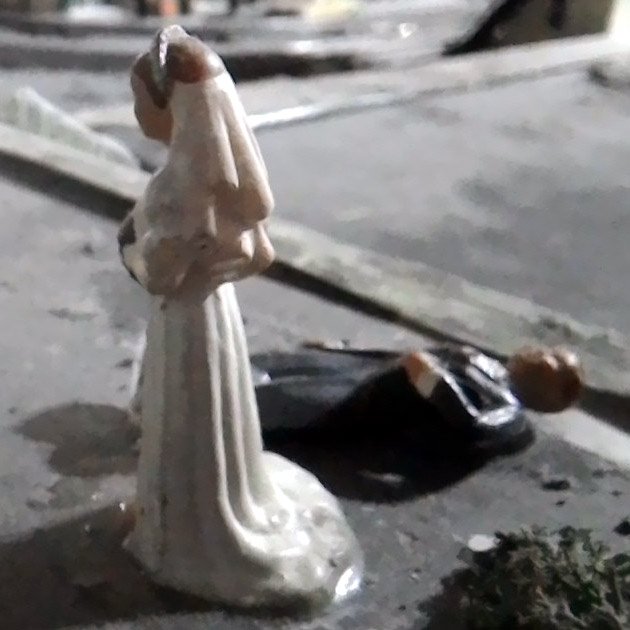 “Texaco No. 7” is a time-lapse named after its soundtrack, a piece of music written about a certain kind of Greyhound bus driver whose composite I met years back time and again on endurance bus trips.

With overtones of nuclear devastation and the bleak future of this quickly decaying culture, this piece is about destruction and a rise from the ashes (although we all know what rebirth’s worth in the end.)

It also reflects the relationship between sequence and moment, the kind of thing often pondered on cross-country Greyhound rides at 3 in the morning.

“Texaco No. 7” was photographed backwards on a cheap-o tablet.

I took the photos, edited the video, composed the music and played all the instruments (except for John Ö. on the drums.)