Seer/Sucker (aka The Illustrated Man’s Guitar) 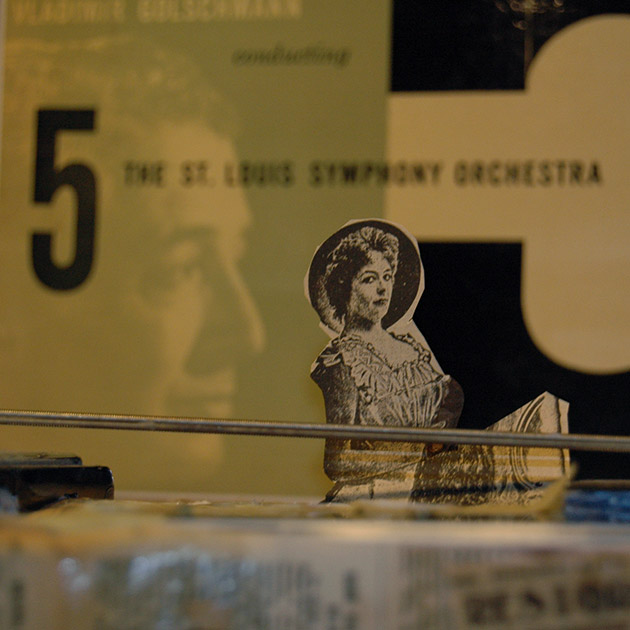 “Seer/Sucker (aka The Illustrated Man’s Guitar)” is a mixed-media découpage exploration of better days in the USA.

In early-winter Quarantine21 I took a bass guitar that was a birthday gift to me from Pat DiNizio of The Smithereens and set out to relocate it and me to a whole new plane using good ol’ paper and paste.

There’s a story hidden inside – see it in the midst of still photos; time-lapse imagery; frame-by-frame animation, and straight video. Dig the tune, it’s a mishMash of styles.

I shot the photographs and video using a cheap-o camera, composed & arranged the soundtrack music, and except for John Ö. on the drums, played all the instruments.

Some stills from this shoot: