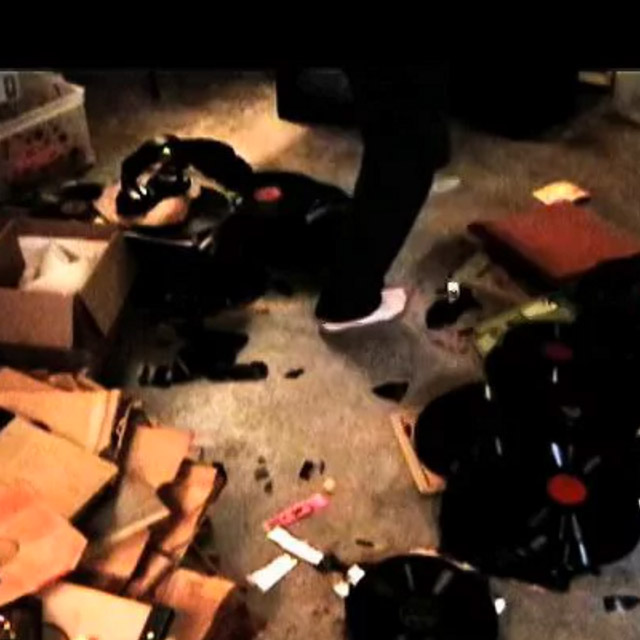 This is a time-lapse rumination on the ruination of modern pop culture – the discarding and obsolescence of perfectly good media types and content by the brainwashed wretches who don’t know any better.

Un-planned and backwards, this is a complaint about how modern popular culture is garbage, and that – generally – what was, was better.

This piece started with a house chore. It took 8 takes and false starts to get started, which you only see at the end. 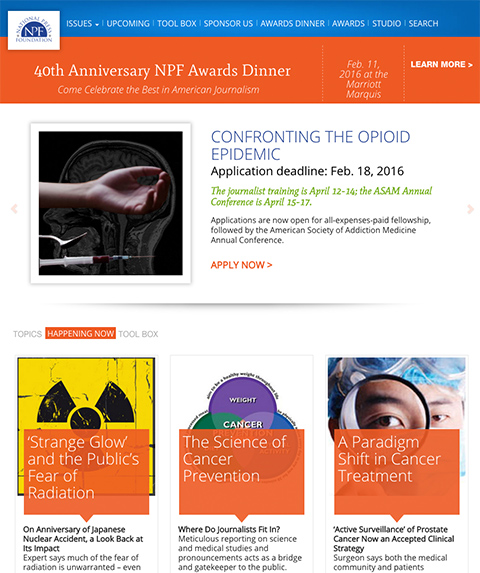 I was hired to build the National Press Foundation a brand new website featuring a state-of-the-art digital asset management system allowing the foundation to deliver streamlined interactive educational experiences to the national and international journalists making up its target audience.