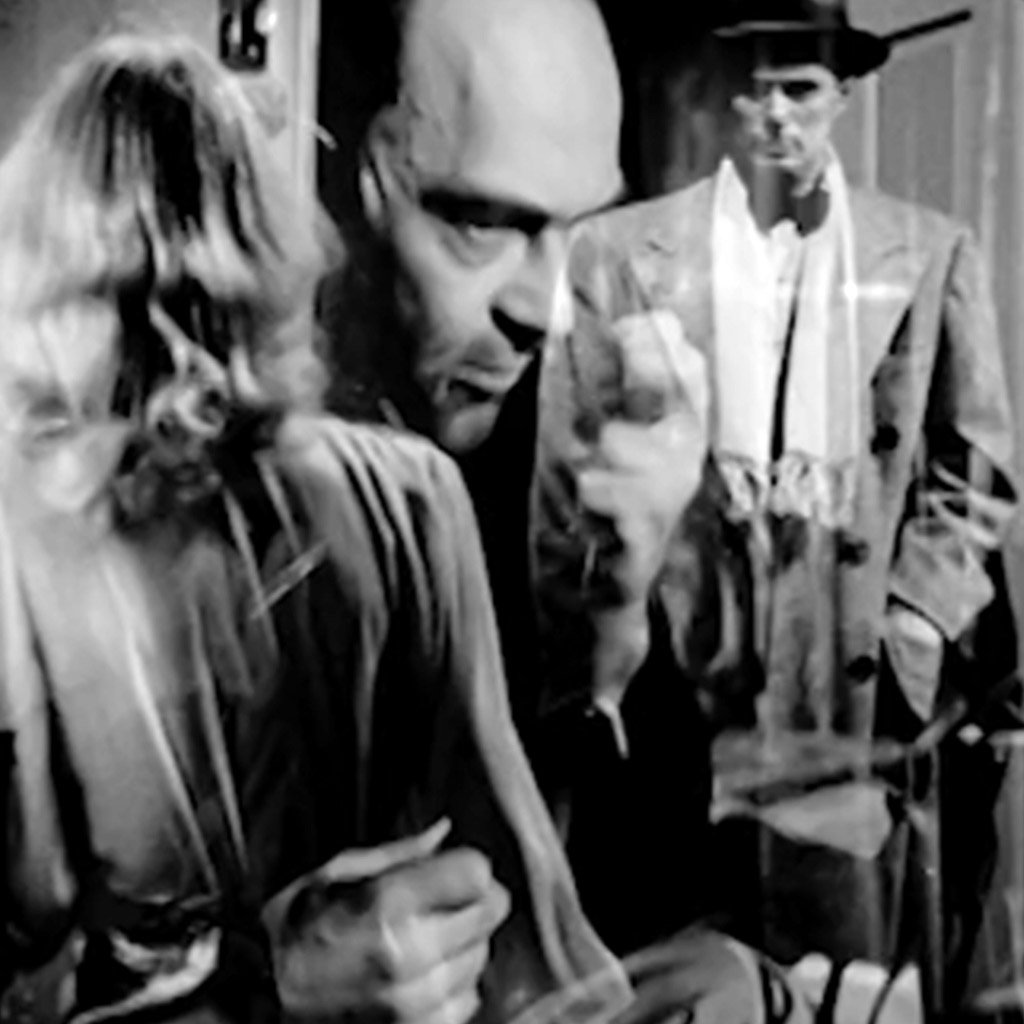 Named for characters in the film Blade Runner, this is a salute to Film Directors & DPs who knew how to block a shot.

Ever seen Blade Runner? The original, that is. In it, Leon Kowalski was the replicant who said, “Time to die”.

He was in love with the girl whose snake scale said it all.

“Leon” was composed and performed by me (with John Ö. on the drums and Josh A. on the cello.)

When I recorded it I wanted to replicate in music how the film appeared visually.

Basically, I was aiming for Blade Runner-type gloom mixed with a late Beatle-y vibe, that is, the Magical Mystery Tour era. Plus some Stone Roses.

The key to watching this is to not blink even once for as long as you can. There’s always something new to see if you do it that way.

Also, if you do watch it more than once, focus on a different part of the screen and stay there.