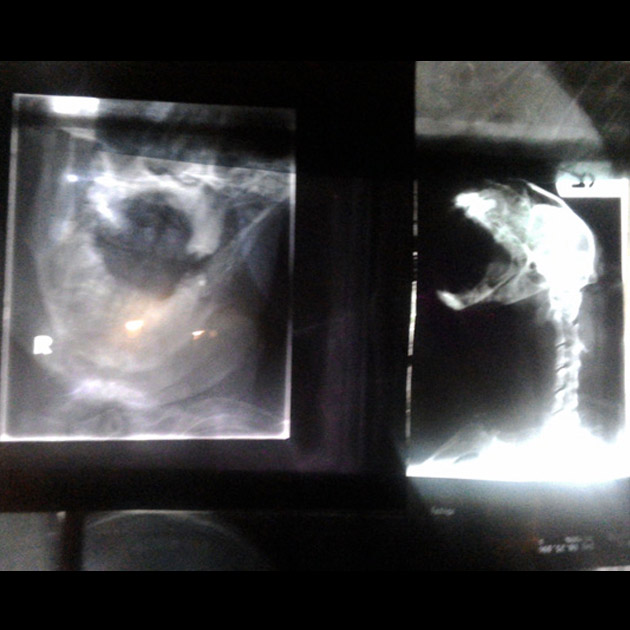 “Chucks Reduxe” is a time-lapse of my studio shot in late-fall quarantine20 on a cheap-o camera with a soundtrack composed and performed by me.

Over the years my studio has evolved into an installation evoking the better elements of a Berlin nightclub, a London used book store, an NYC record store and an LA pawn shop. All in a Washington cellar.

Functionally? This space is an overlay: a design studio, an art gallery, a performance area, a museum and a recording studio. Now it’s a bunker, too.

Aesthetically? Look in any direction and see a manifestation of the dream state.

Musically? I wrote the soundtrack and played all the instruments.

My goal with this video is to begin documenting this space at a lower-entropy point in time. What you see here is a pretty small part of the overall installation. Check back for more.

Some stills from this shoot: